Over the summer, I had a request to do a custom llama – white with some black included, based on a photo.

This animal is a challenge for several reasons, one of which is the abundance of llama patterns out there. I ultimately settled on one where the emphasis was not on sewing a bunch of limbs together, and the final shape was a very obvious llama.

My only challenge with this pattern is that you have to turn it inside out before seaming it up the back, and then you quickly have to stuff all the limbs before moving forward. It’s unconventional but I will credit the designer with a pattern that works well in the end. The llama stands up on its own and is really cute.

Due to the success of the first one, I received another order for a pink one to send to a family member who’d just had a baby girl. This one was a bit easier because it was all in one color and it turned out great!

I finished this amigurumi in October and I have taken a little break since then. I am gearing up again since the holiday season is on top of us (where did this year go?) and I would like to get a few things accomplished that are holiday-oriented. (Remember this post from last year?) 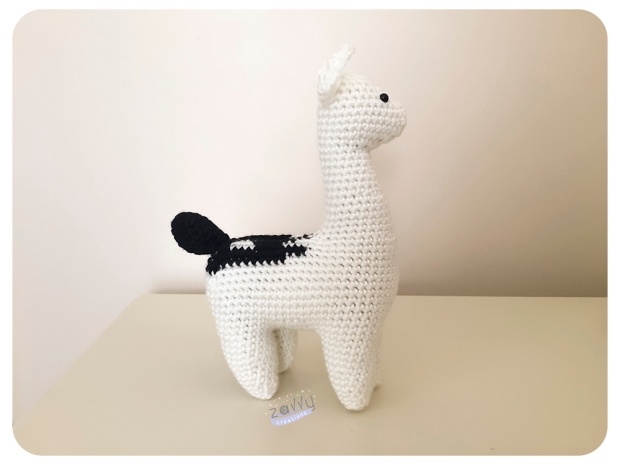 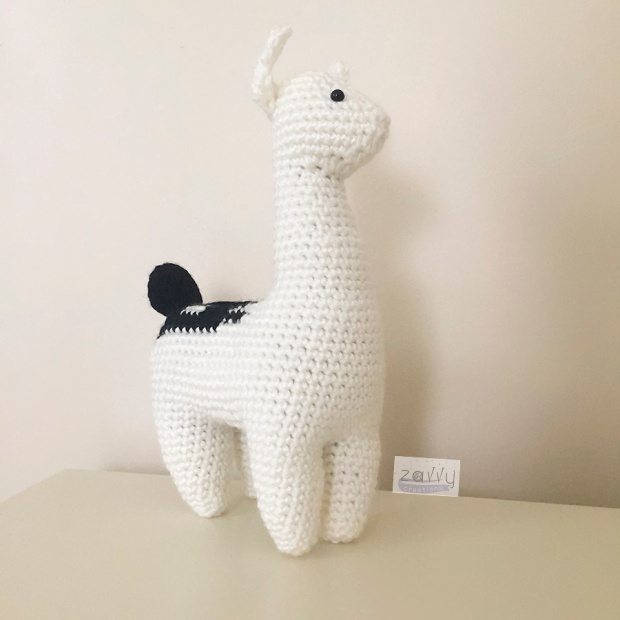 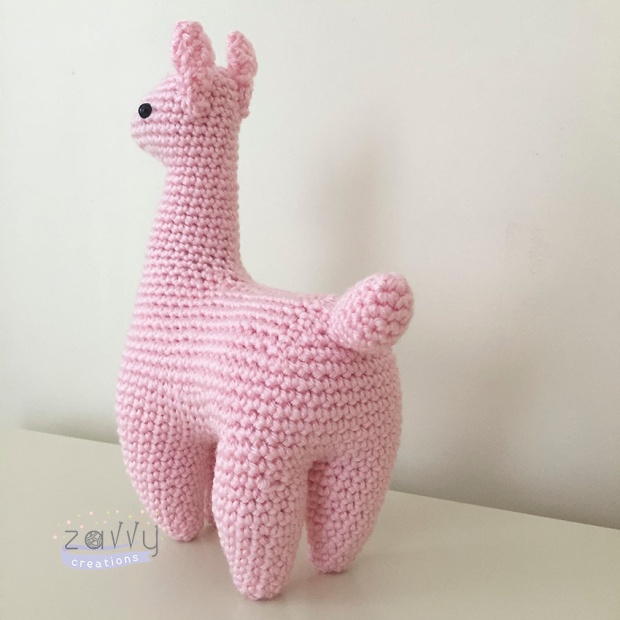 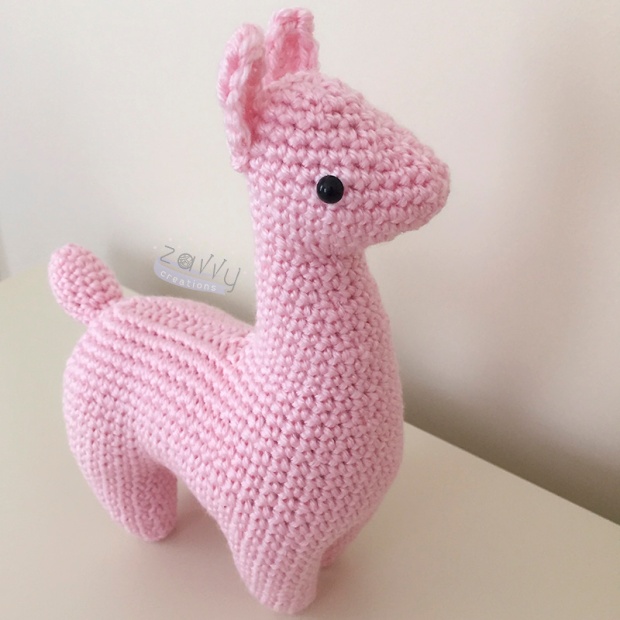 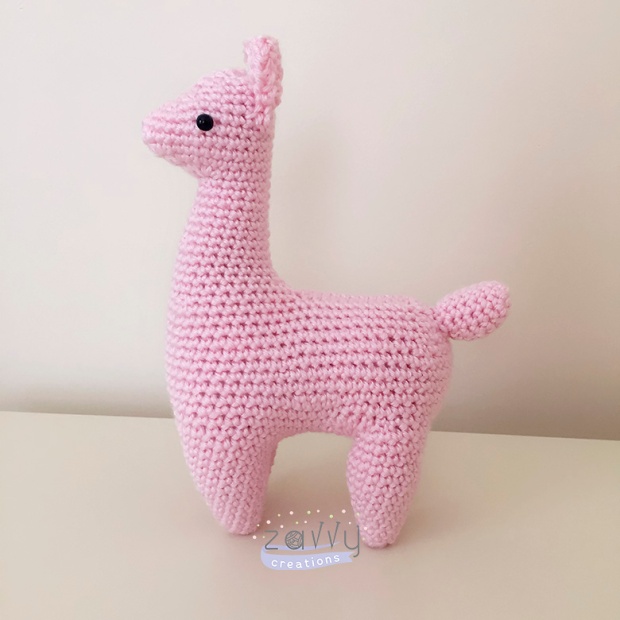 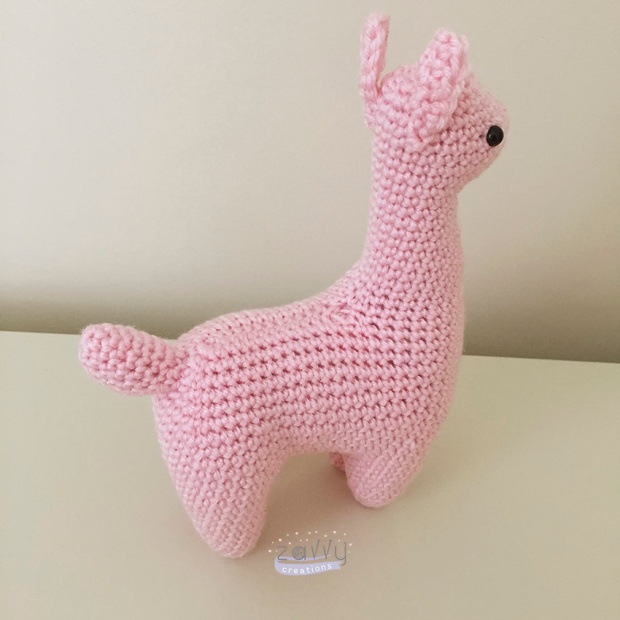 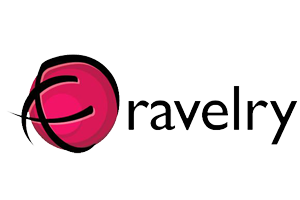