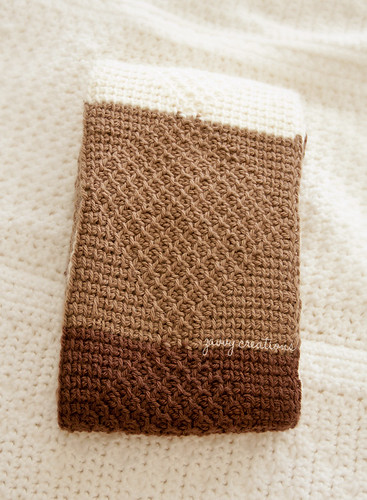 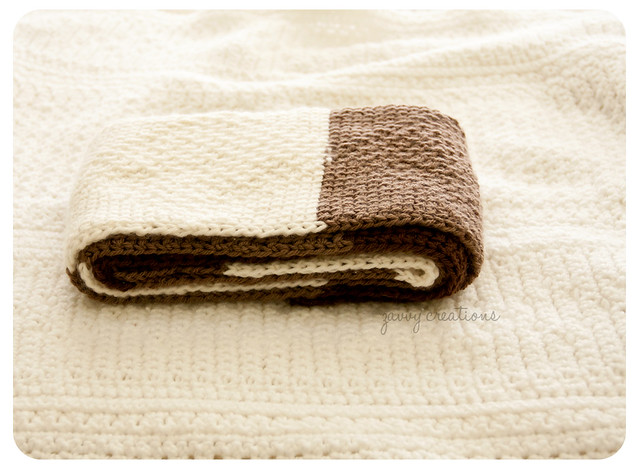 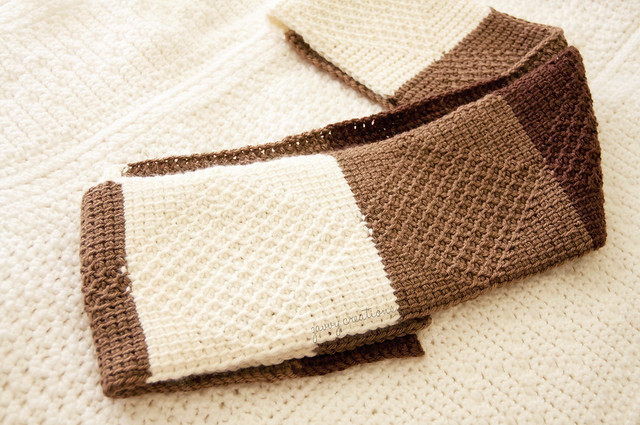 2 thoughts on “Love is: Diamonds in the Rough Tunisian Scarf for Men”