When I first started working with this custom order request, I honestly didn’t know how big the bunny would turn out in the end, just that it would be “twice the size” of the Big-Bottomed Bunny* I already have in my shop.

I worked with the pattern to double the number of rounds and stitches, carefully monitoring the shape as I went along. She ended up twice the height at a full 12″ tall, but I think she ended up more like 3X the width around — look at that big old bottom!

Although it took more yarn than I expected, I’m really happy with this beauty, and hope her new owner is, too. She’s soft and squishy, and just cute to look at. Her soft pink color gives any room a nice little pop.

*Pattern is not mine–it is from the book Crochet One-Skein Wonders, which is a fabulous book! 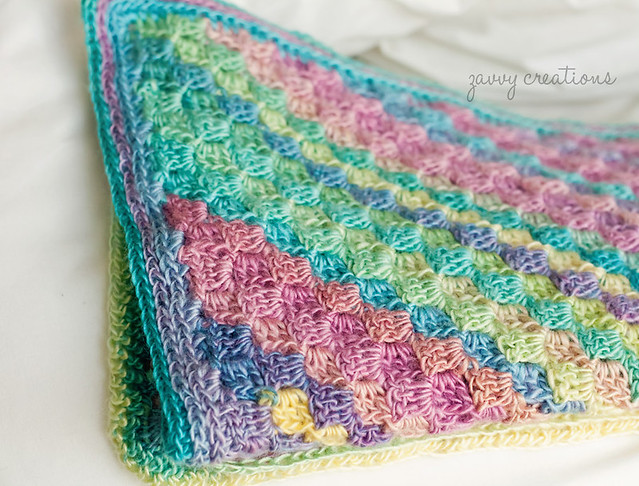 When I last left off, I was amidst a frenzy of untying a bunch of knots and completing amigurumi orders. I took a breather on Saturday when I finished the last item….before another sprinkle of orders came in on Sunday. August is turning out to be quite the month of amigurumi!

The first part of one order is this sweetie, called Sam, the Big-Bottomed Bunny from Crochet One-Skein Wonders.

He had such a sweet face and I loved the idea of making something that could sit on a big bottom. His floppy ears are also pretty dang cute. He’s very huggable and snuggable.

A biggie that I wrapped up earlier last week was this sweet dinosaur. Holy sewing, Batman! This took a lot of time to carefully sew together all the parts that make up this creature but in the end, it was worth it. He came out super adorable and is intended for a couple who is having a baby boy.

Lastly, I finished an order for an elephant for a baby girl, so her paws are pink. I couldn’t resist adorning her with a pink ribbon, as well. The trumpeting snout just kills me, it’s so cute.

I’d love to see what you have been creating. It helps keep me inspired. Share away in the comments below! Until next time, friends.